Do punishments teach? Does a child need to suffer to learn? 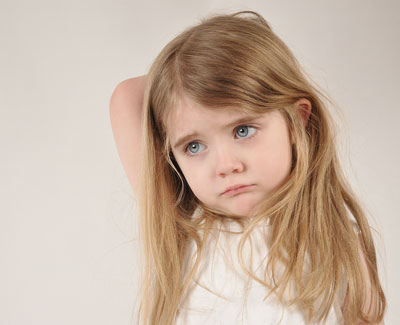 Your child dumps his cereal bowl on the floor.  The four year old knocks down the two year old.  You tell your child he can’t buy something and now he’s screaming at the top of his lungs in the middle of the store.

You find yourself tackling your daughter to get her dressed.  What do all of these things have in common, other than incidents that make you crazy as a parent?  All involve a choice.  How will you respond?

Obviously you want to stop these behaviors and teach your child that this behavior is inappropriate.  The question is does your child have to be miserable to learn these lessons?

In every discipline situation you have a choice to punish
or to be an emotion coach and teach.

Odds are you grew up being punished for these offences.  That’s what you are most accustomed to but does a child or anyone for that matter; really have to experience pain, or shame and guilt to learn?  Answering that question requires knowing the difference between punishment and emotion coaching.

Let’s take a look at the cereal dumped on the floor.  Everyone would agree this is unacceptable behavior and both strategies would move in to stop it.  But how one approaches the child and what one says and does next is different.

If you’re using punishment the focus is on the child as a “bad person.”

You want the child to know he is being “naughty” and he’s not to do it again.  You might even slap his hand so that “he hurts” and remembers this message, then demand that he get a cloth and help to wipe it up.  After that he might be sent to his room to “think about” his offense.  Or a privilege may be taken away so he’s miserable and learns NOT to do this again.

It’s true in this approach the inappropriate behavior has been stopped.  Steps have been taken to teach responsibility, both of which are good things.  Too often however, the next morning the same thing happens again because the underlying feeling or need was never addressed.  When the punishment is repeated your child feels angry and hurt and you feel lousy too.  Emotion coaching offers you an alternative to this discouraging cycle.

An emotion coach would also move in to stop this behavior.   But as she does so she’s not thinking this is a bad child that needs to “hurt” in order to be stopped.

Instead she’s taking a long deep breath to calm herself and changing that self talk to, “My child is experiencing a feeling or need which he does not know how to express appropriately.  I can teach him how.”

As a result her brain is kicking in to the investigative mode.  What is he feeling?  Is he finished, but doesn’t know how to tell me that?  Is he attempting to get my attention?  Is he discovering what happens when you dump a bowl of cereal?  Does he like watching the dog dash into the kitchen and lick it up?  If he’s a toddler did I teach him to throw but forgot to teach him how to hand me something?

This self talk changes what happens next.  As she reaches her child she does take his hand to stop him from sloshing more milk off the tray or table, but she does not slap it.  Instead she holds it and starts asking questions.  “What’s up?”  “Are you finished?”  “Did you want the dog to come?”  “Do you need mom’s attention?”  She’s watching her child carefully trying to figure out what he’s attempting to communicate by dumping the bowl.  If he’s an older child he’ll be able to tell her.

That’s when she can then teach by responding.  “Stop, say, 'All done.'  And then she invites him to practice saying those words.

She picks up the bowl, hands it to him and says, “Let’s try it, ‘All done.’”  Her child actually repeats the words as he hands her the bowl.  Then she helps him get down, offers him a sponge and together they clean up the mess. When it’s finished she reminds him – next time you are finished.  You say, “All done.”  Not only has the child learned the rules, but he’s also been given words to communicate what he wanted to say so next time he’s finished he can use them instead of dumping his bowl.

Now all learning takes practice. So the next morning the emotion coach makes a decision to really stay engaged with her child as he eats.  No, checking her e-mail or Facebook account.   This is not easy to do, but she’s making a conscious effort.

When he shows signs of being almost finished, she reminds him, “When you are done, you can hand mom your bowl and say, ‘All done.’”  She stays tuned in, watching closely.

If he begins to slide the bowl toward the corner she reaches out her hand to stop it and repeats – “All done” as she removes it from the table.  If he screams insistent that he is not finished she may choose to hand it back to him but…

She concretely sets a limit.  “If I see you push the bowl to the edge of the table – which she points to so she knows he understands what she is talking about – then I will know you are finished and remove your bowl.  You can choose.”

He looks right at her and very slowly nudges the bowl to the edge.  It teeters there.  He smiles.  And that’s when the emotion coach says, “I see the bowl is touching the edge and that you are choosing to be done.”

Then she picks it up and takes it away. That’s when he screams.  “I’m not finished.”  And she says, “I’m sorry.  You made a choice.   Next time you can make a different choice.”  He protests, but much less than expected because he’s just discovered, mom takes the bowl when you move it to the edge of the table.

It was easy for mom to follow through; because she knew he understood what was going to happen.

So the day goes on.  No one is angry.  No one has been shamed.  Mom is confident she’s taught good manners.

Her child has learned that mom does what she said she would do.

Yet he now knows when you are finished, you say, “All done.”  And what happens if you try to “dump cereal” is that the bowl goes away.  Yes it took a few minutes longer the first time but it doesn’t have to be repeated 50 more times with little to no results.  The emotion or need fueling the behavior was addressed. The appropriate words and actions have been learned and most importantly mom and son are still connected, working together.

No one is angry, because no one is hurt.

So here are a few more examples.

Each of these examples demonstrate situations in which a child is experiencing a feeling or need that he does not know how to express appropriately and respectfully.  Think about it.  The child who dumps the cereal – potentially does not know how to say, “No, thank you.  I don’t care for any.”  The four year old may be wishing to say, “I’m not ready to share,” but doesn’t yet have the words.  The child who refuses to take no for an answer doesn’t know you can be a problem solving family and the little one you’re tackling to get dressed, hasn’t figured out yet how to say, “It’s so hard to leave you, mom.”

Every discipline situation you face rather than requiring a punishment is an opportunity to teach your child what he is feeling or needing and what words and actions may be used to express them more appropriately.

This is called emotion coaching and the research demonstrates that understanding your own emotions and what to do with them as well as being able to read and empathize with the feelings of others is essential for success in life.

If you’d like to have well mannered children, who are more self controlled, cooperative, flexible and competent and be a problem solving family choose to be an emotion coach. 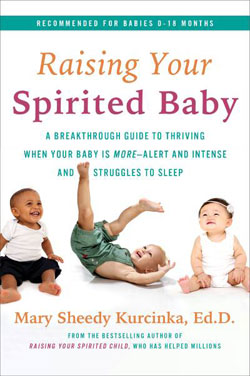 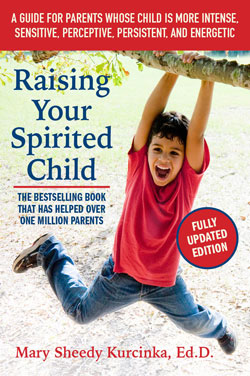 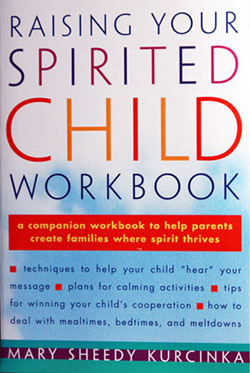 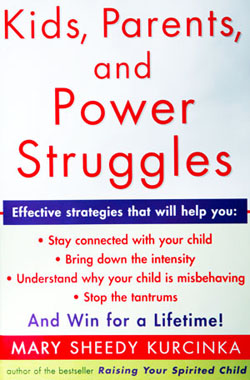 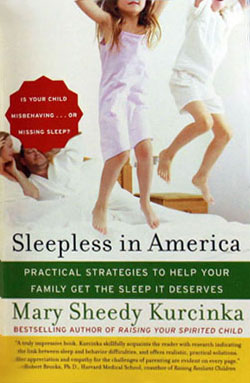